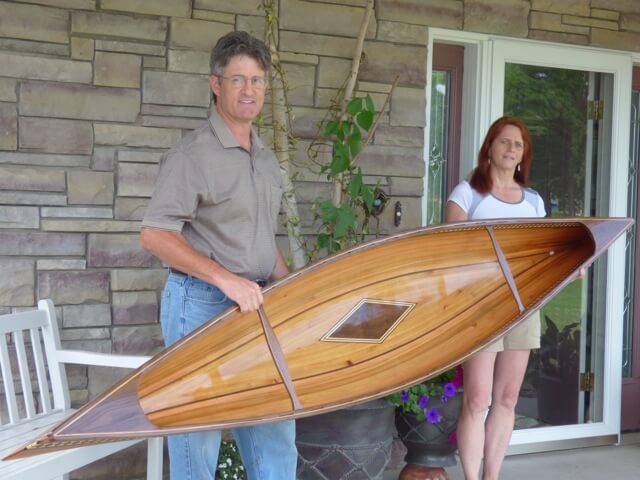 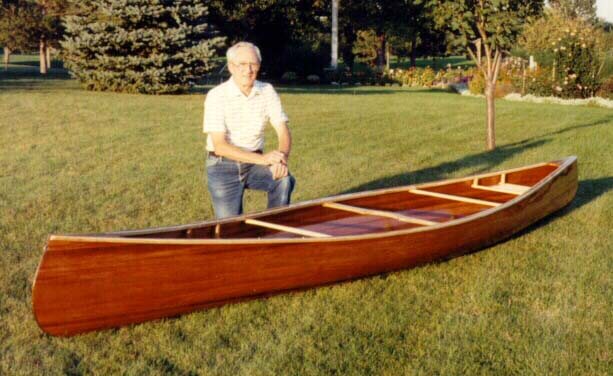 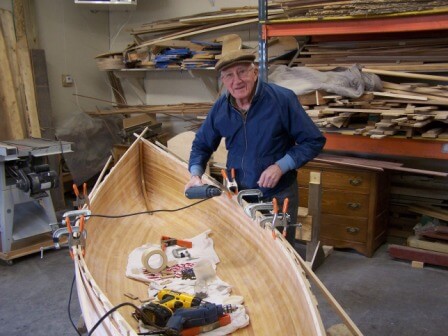 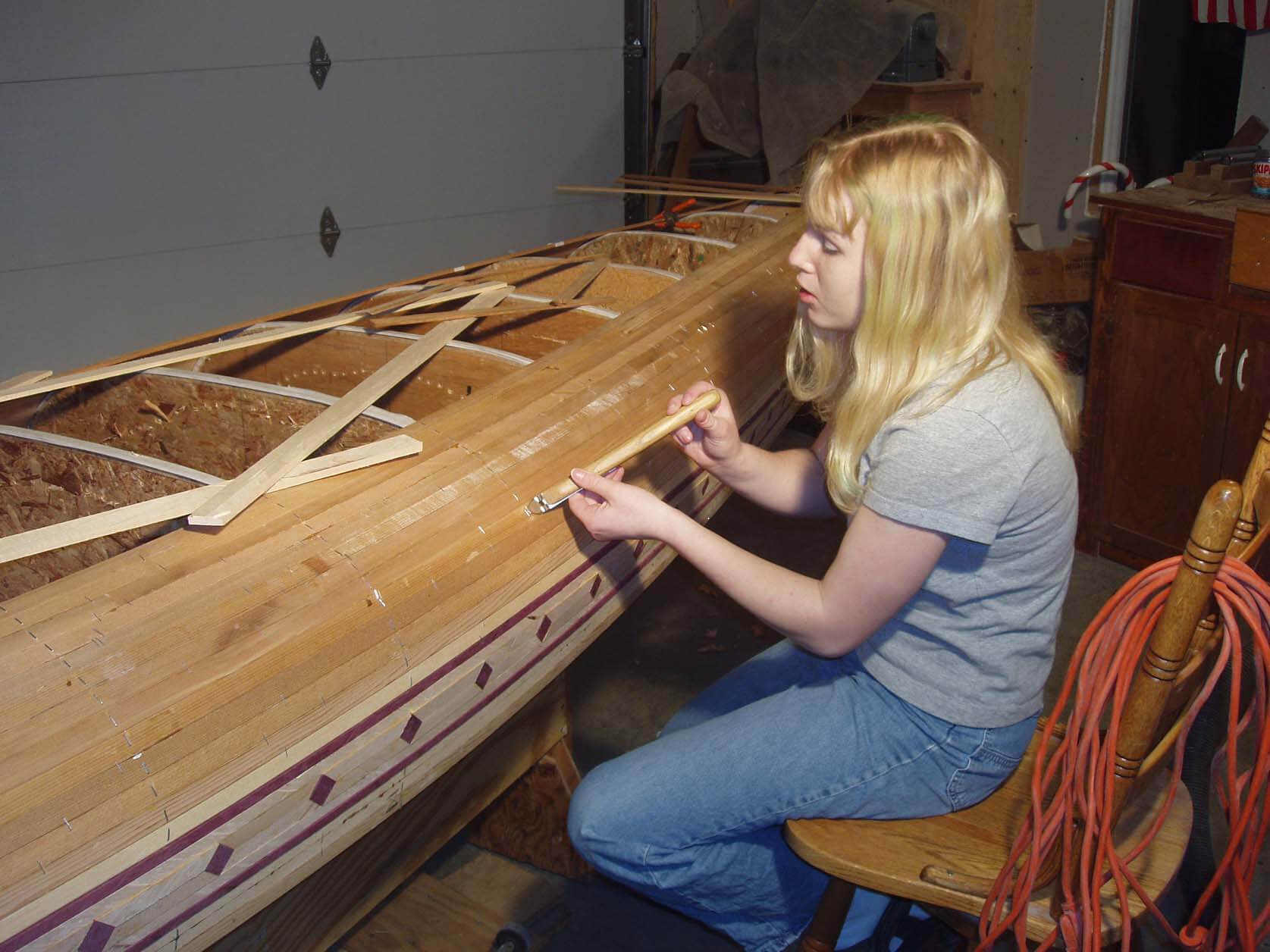 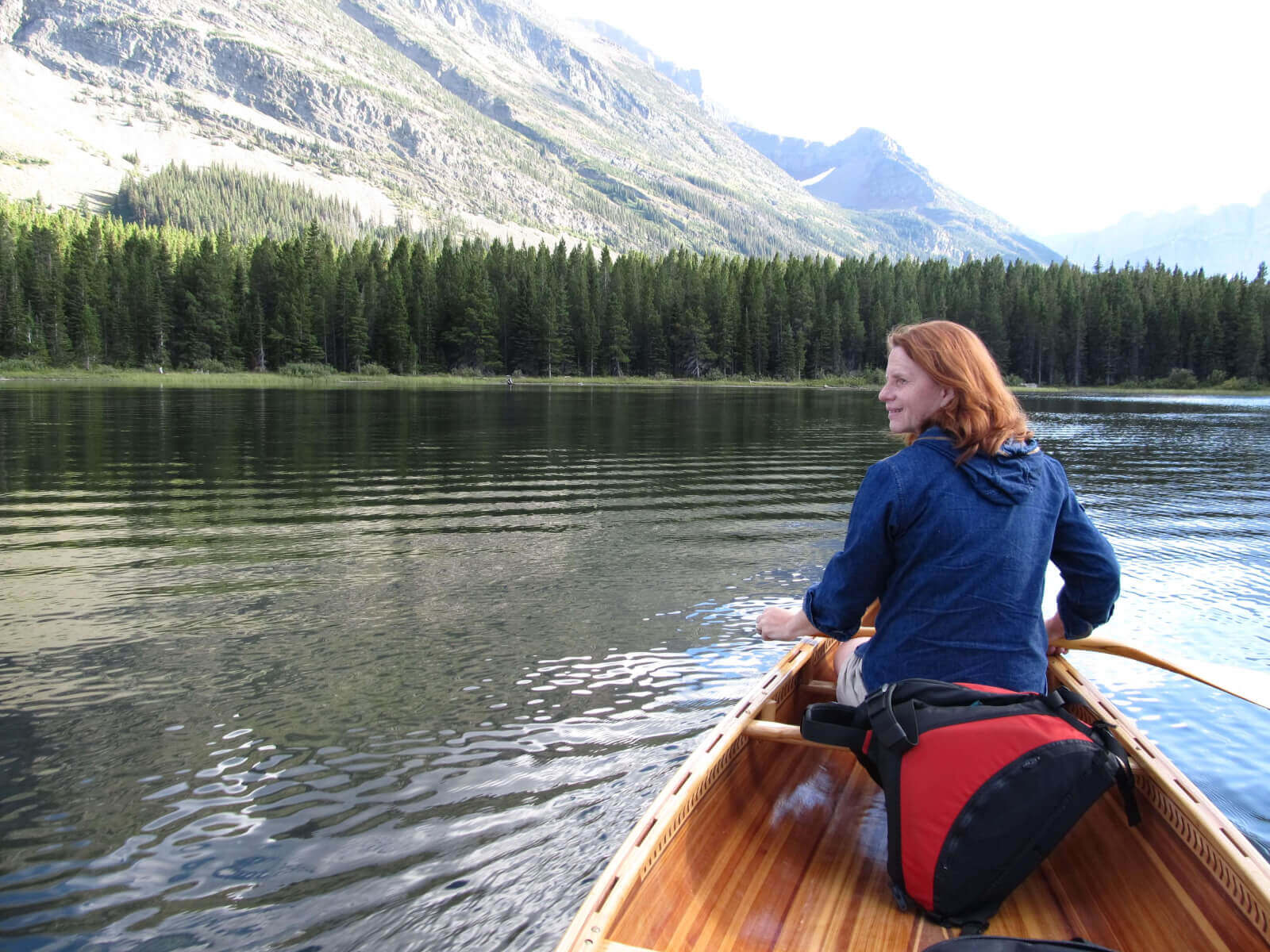 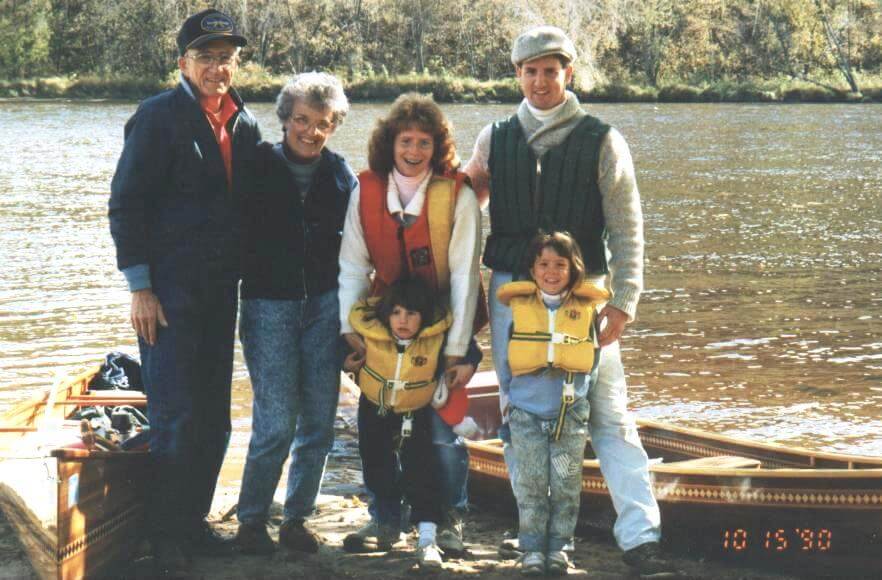 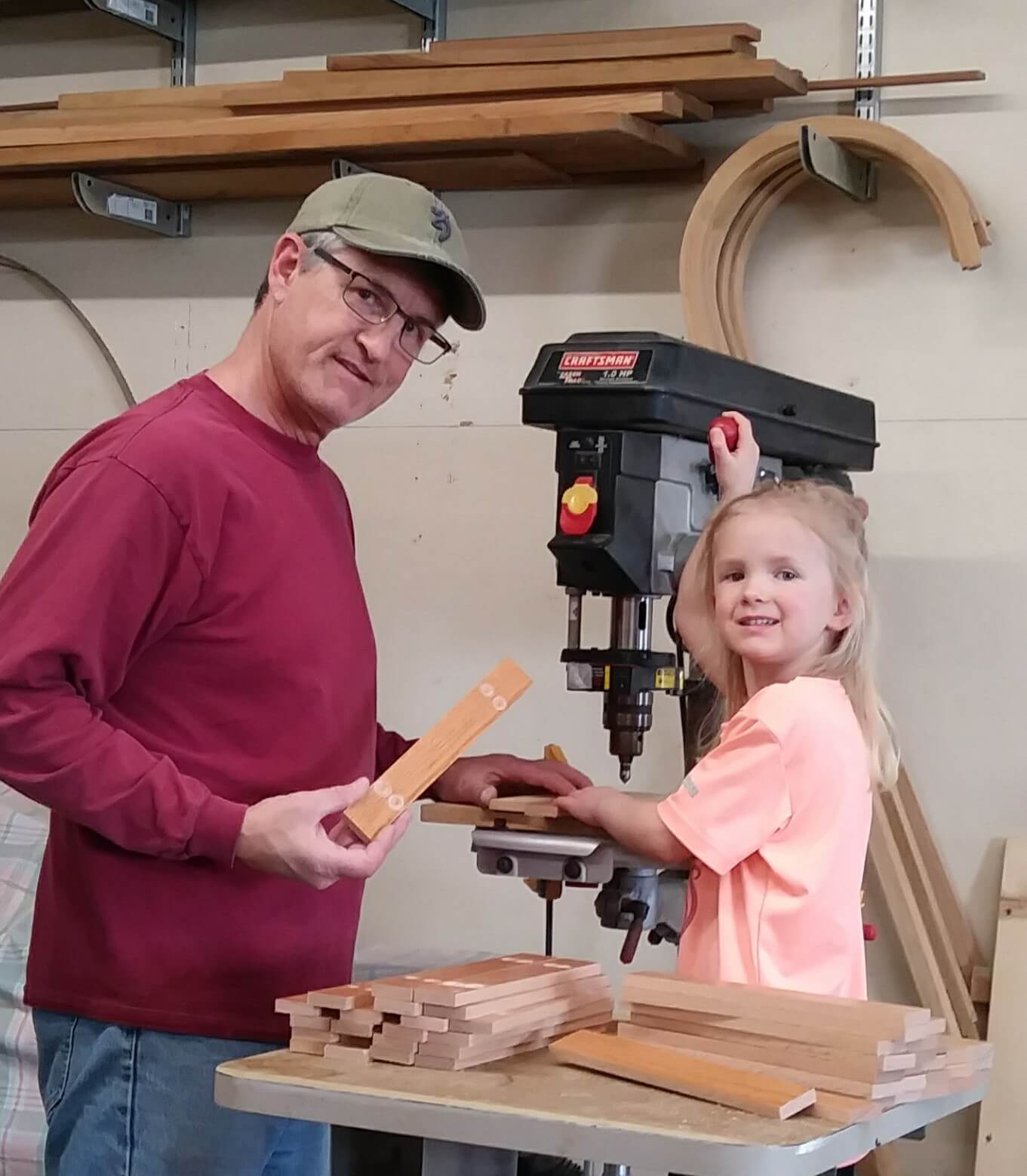 In 1967, Mike Zapf from St. Cloud, MN built his first wood strip canoe with his oldest son. The project started a tradition; each of his children when they over 14 years of age could build a canoe with dad. All seven of them did either at 13 or later with their future spouse. Word spread of their canoes and Mike’s willingness to help anyone interested in building one.

Being the youngest of seven, Steve's first job was to get in the way, but in doing so he got the benefit from learning from all the canoes that came before his turn in the summer of 1976. Their family had recently joined the MN Canoe Association (MCA) and entered his canoe in the annual Builder's Contest (for adults), it placed second. For the next couple years their family would build a canoe and enter it in the contest. They took home many first place trophies and were asked for several years to speak at the MCA's annual winter event on how to build canoes.

In the summer of 1982, Steve met his future wife, Amy. She was attending the College of St. Benedict for interior design. The next summer they built their first canoe together; it took first place in the MCA's contest that winter. Amy has worked in her field ever since graduating with over 30 years alone in the furniture business. Her skills in design and color are invaluable in their canoes' look.

Zapf Legacy Canoes was featured in the Sauk Rapids Herald. The Zapf family has also been featured in the St. Cloud Times four times throughout the years about their canoes and sharing their talent. The last time was when Steve was teaching his oldest daughter; oh yes, grandpa was there too.

Their canoes have changed throughout the years as they mastered new skills. Their first canoes in the 1960's had the polyester resin colored red. Mike felt this hid the beautiful wood so he stopped adding the red, switch to two white pine strips to offset the redwood of the hull. Over the years, they have developed numerous side patterns of zig-zags, slashes and diamonds. In the mid 1990's, Steve put in his first design in the bottom of a canoe. All wood material used in their side and bottom designs are made from scratch using simple wood working tools.

Around 2011, Amy and Steve started getting requests for canoes to be displayed as artful home decor. A highlight in the spring of 2012 was Tommy Hilfiger purchasing two canoes for their mall displays in Vancouver, Canada. The Zapf’s use plans from full size canoes and scale them down to different sizes ranging from 6 to up 16 feet in length. Scaling the canoes from full size plans keeps the look of the canoe to be genuine though it does add to the skill level required in construction as things get smaller.

In the spring of 2013, Steve was awarded an Emerging Artist Award from the Central MN Arts Board and McKnight Foundation. In the fall of 2013 their booth at the Mills Stream Arts Festival took third place with only a couple art festivals under their belt. In 2019, they placed first at this festival. The canoes they create make a statement in any space of beauty and grace using wood and the passion that was passed on to them from Mike.

Around 2014 Steve took notice of the stand-up paddle board (SUP) craze and a possible way he could use a SUP as a new canvas. After 3 years of research and developing his own plans, he created his first SUP based off techniques he knew. Amy also did her own research and found another method used by builders. They used this new method to create 2 more SUPs after receiving a grant from the CMAB and McKnight Foundation to acquire new equipment and supplies.

Through the years Steve has instructed many people on how to create their own canoes. He rents out the forms that they are built on and helps cut the wood strips they are created from when someone does not own the equipment needed. He enjoys passing on the satisfaction that creating a canoe brings. Every canoe and SUP offers new challenges and he looks forward to helping others with theirs.